Bitcoin is money that can be used anywhere, anytime, by anyone. It is easy and fast to send across the world. 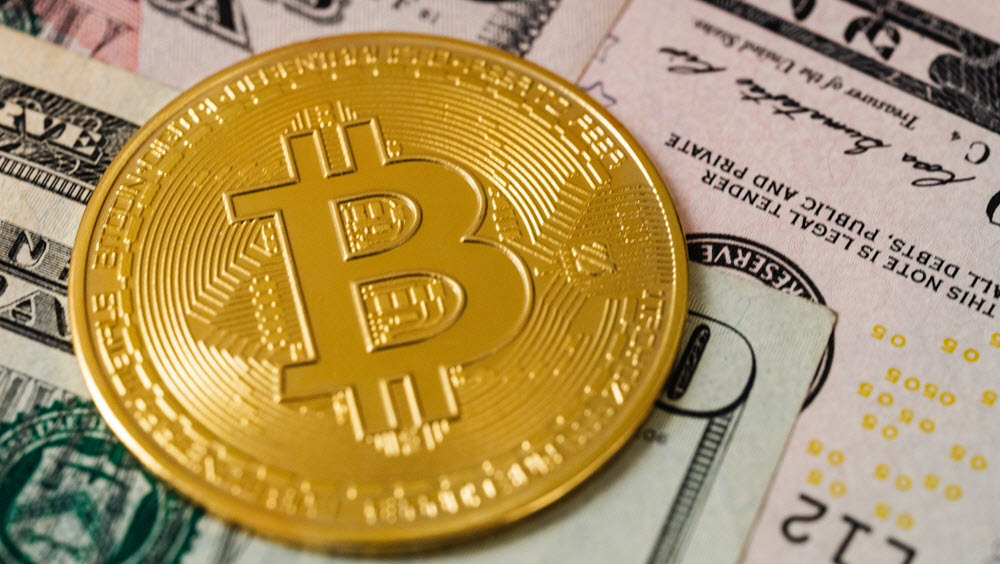 Solution for a modern world

The one who managed to solve that problem was Satoshi Nakamoto (Alias) . In 2008, he managed to create a digital asset that can not be copied. Then the cryptocurrency was born. The ability to send valuables over the internet without any intermediaries was incredible.

Anyone can participate in the Bitcoin network. Anyone can create a Bitcoin address and receive and send money. It is much more important in countries with corrupt governments where you want to be able to make transfers without government intervention.

It’s no secret how Bitcoin works. The creator Satoshi published how it all works. For the technically interested, it is possible to read and check the entire source code. No one controls when Bitcoin is created or not. This prevents inflation.

No need to approve any transactions. There are algorithms that control transactions and anyone can be a part of this process, by being a “miner”.

The advantages of Bitcoin are that there are no expensive transfer fees, it is easy to send anywhere in the world and Bitcoin is impossible to counterfeit.

All bitcoin transactions are saved in an open logbook that is open for everyone to read. However, it is not possible to know who has completed the transaction. The only thing in the logbook is a bitcoin address that consists of a lot of numbers and letters. Your real name is never visible. However, if you have posted your bitcoin address somewhere online linked to your name, it is possible to find out who you are.

Bitcoin can be used to gamble anonymously in anonymous bitcoin casinos that do not require ID. This makes it impossible for others (or the casino) to know that you re the on gambling in the casino.  You can find Anonymous Casinos With No ID requirement that accepts other cryptocurrencies such as Ethereum as well.

As early as the 1980s, the idea of an alternative currency emerged.  It was not until Satoshi put all the pieces of the puzzle together that the dream came true in the middle of the 2008 financial crisis. When Satoshi sent out its announcement on how Bitcoins would be produced and used, the reception was cool. After all the half-finished attempts that had been made over the years, it was difficult to accept that someone had now succeeded. Satoshi was not a famous name either. What he had was not just a theory but he also had a solution that would work in practice.