Cardano is a third-generation blockchain that tries to develop technology that can solve the problems that have existed in previous blockchains. Cardano’s cryptocurrency is called ADA.  It is possible to buy and sell ADA from international crypto brokers or from ordinary securities brokers through certificates. The certificates that can be purchased follow the price of Cardano.

Cardano was founded in 2015 by Charles Hoskinson. Charles Hoskinson was one of the co-founders of Ethereum. He was excluded from the project in 2014 when he ended up in a conflict with Ethereum’s founder Vitalik Buterin.

When Cardano was launched, it was through a so-called initial coin offering (ICO) where the price for 1 ADA was 0.02 USD. 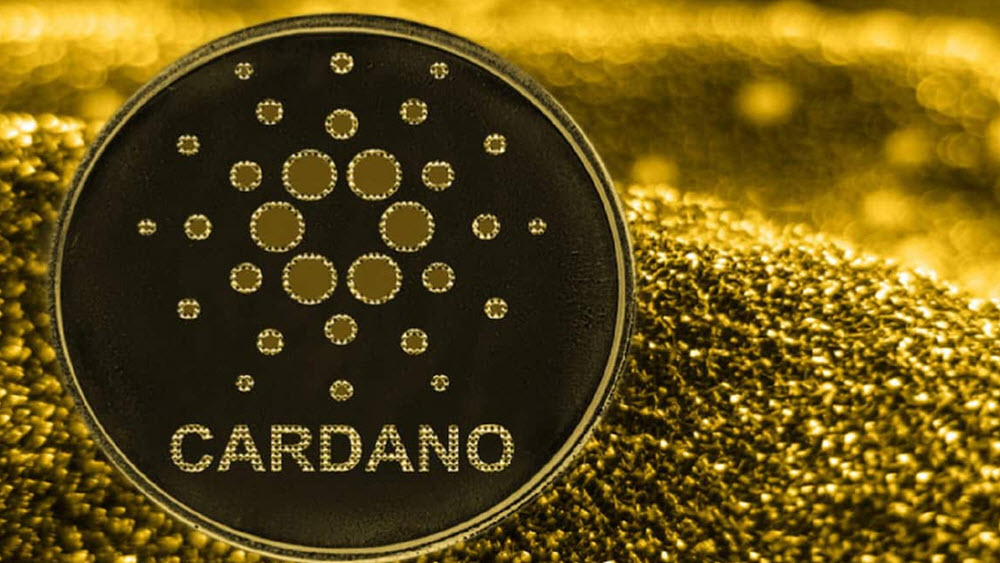 One of Cardano’s advantages over other cryptocurrencies is that they are more environmentally friendly. However, the development of the network is slow. ADA is one of the most highly valued cryptocurrencies in the world.

The currency can be sent between two people at any time and in any way.

Cardano is the name of the platform itself. It is a public blockchain that is developed openly, what is called open source.

Cardano uses proof-of-stake to confirm the transactions on the blockchain. The benefits of this are many compared to the opposite proof of work. Bitcoin uses the latter and it takes a lot more energy to run it. Cardano’s protocol is called Ouroboros.

Cardano was founded because it wanted to create a better cryptocurrency by creating greater scalability. Cardano wanted other cryptocurrencies and blockchains to work together. They also wanted to be open with their transactions and follow the authorities and international regulations for trade. It is not anonymous. Cardano wants to distribute the power among everyone who participates on the platform.

The purpose of Cardano is to create a platform for collaborations where everyone can trust each other. Now at the beginning of the project, it is primarily a cryptocurrency that is both more secure and requires less energy than, for example, Bitcoin, which makes it a more environmentally friendly alternative.

Later on, Cardano will work in all contexts where trust between two parties is important.    The plan is that it will be possible to build a Dapps and use smart contracts at Cardano.

Cardano charges a fee for pre-transactions. There is always a minimum fee charged and the fee is greater the larger the transaction is. How many people run Cardano nodes will also affect the fees.

Typically, a transaction on Cardano costs around 0.17 ADA.