The cryptocurrency Ether is the foundation of the network called Ethereum.

Ethereum is a digital platform that has adopted the blockchain technology established by Bitcoin. Ethereum has expanded to meet a wide range of other applications. Ethereum was created by programmer Vitalik Buterin in 2015. He created it to decentralize collaboration programs. 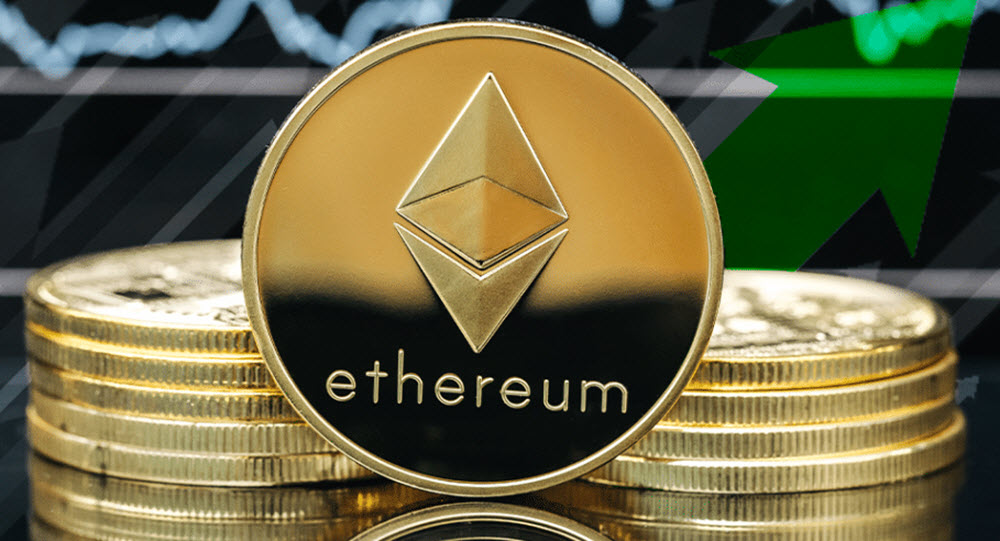 The Ether cryptocurrency, ETH, can be used to make transactions through this software. Ether is part of an independent peer-to-peer system. It is possible to perform financial services without the state being able to see and intervene the transactions.

In January 2016, Ether cost one US dollar. 8 months later, the price was up to 290 dollars. There are several hundred different cryptocurrencies but Ether is one of those that have a strong market capitalization.

Ether uses a digital ledger where all transactions are registered and shared publicly. It is very difficult to change anything in it afterwards. The blockchain is created via data mining.

Those involved in mining verify clusters of Ether transactions in order to create blocks. By solving complex algorithms, they are secured cryptographically.

It is possible to make the algorithms easier and more difficult to be able to require the same processing time for the blocks, which is about one every 14 seconds. The new blocks are linked to the chain by the other already extracted blocks and then the miner is rewarded with a number of Ether tokens. Miners currently get five Ether units, but it may decrease as the cryptocurrency continues to scale up.

The programming language of the Ethereum blockchain enables developers to write programs where transactions can make automatic results. This program is called a smart contract.

A smart contract can be created by an Ethereum user to make an automatic transfer to someone on a specific date. That code is entered into the blockchain and as soon as that date comes, Ethern is automatically sent to the recipient.

The smart contracts also remove all intermediaries and give the user full control and reduce all extra costs that would otherwise be added. The agreed terms are registered, encrypted and copied to the public blockchain and all participants can see the market activity. This reduces both the time and effort otherwise required to perform everything manually.

However, there are always some issues with new systems that need to be fixed. In smart contracts, the code is translated literally and the errors that can occur in the coding might produce unwanted results that can not be undone.